Chasing Titans is an alternative metalcore band hailing from Auckland, New Zealand. Formed in 2018, this three-piece group made up of Adrian Govender (guitar/vocals), Sylvester Porizakova (bass/vocals), and Torrance Kam (drums) has been making waves in the local scene with their heavy sound and emotionally charged lyrics.

The name Chasing Titans, inspired by the Greek Titans, reflects the philosophy of never giving up on one’s biggest dreams and striving for greatness. It captures the spirit of perseverance, and the belief that anything is possible through hard work and determination.

Chasing Titans has gained a reputation for their intense and energetic live performances, with Penrose Underground calling their performance “Superb” and the highlight of the party, and From the Hip declaring them “an EPIC Metal Band” who “rocked so hard there were nails and screws falling from the ceiling boards!”.

The band has performed at a number of venues, including Ding Dong Lounge, Voodoo Lounge, The Wine Cellar, Penrose Underground, The Underground, Whammy Bar, and The Thirsty Dog. They have also had the opportunity to perform on From the Hip music channel and had their first demo featured on US-based show Local Band Smokeout.

Chasing Titans self-titled debut EP was released in December 2022 and features three singles, including their first, "Cabin Fever," which was written during the lockdown of 2021 and explores the feeling of isolation and the descent into madness that can result from it. The second single, "Vengeance," is a song about revenge in the context of domestic abuse, written from the standpoint of a victim who has reached their breaking point and is determined to fight back. "New Depravity," the third and final single, is inspired by the character Ferdinand Lyle from the horror series Penny Dreadful and examines the internal struggles of a person who appears to be good but is compelled to do evil deeds.

Drawing inspiration from artists such as Bring Me the Horizon, Architects, A Day to Remember, and Trivium, Chasing Titans has created a sound that is uniquely their own. From the ferocious intensity of “Vengeance” to the introspective isolation in “Cabin Fever”, Chasing Titans tackles a wide range of topics with raw honesty and passion.

Their first official video for "Cabin Fever" was released in January 2023, with the video for "Vengeance" following later in the year. Their EP release performance is scheduled for January. 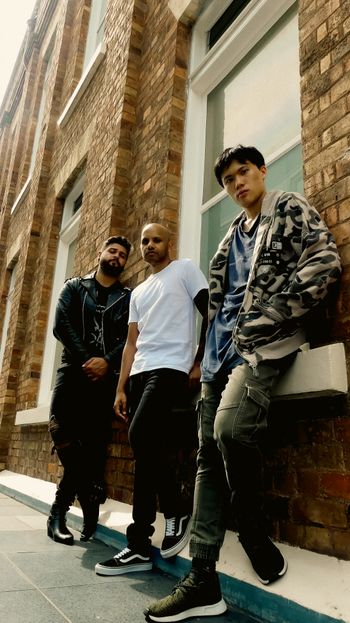 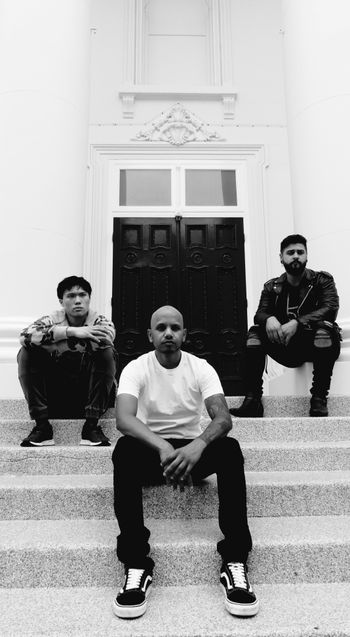 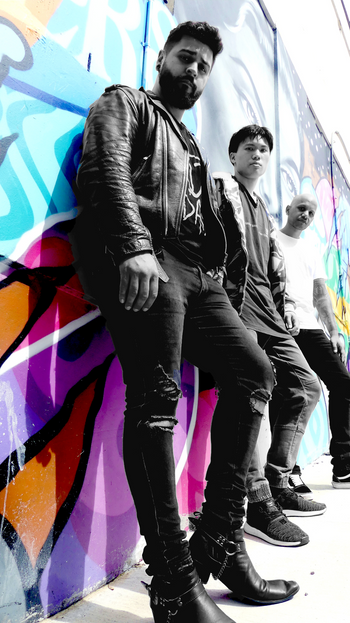 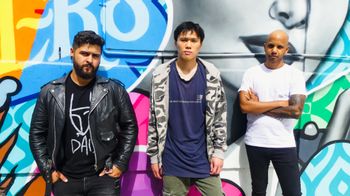 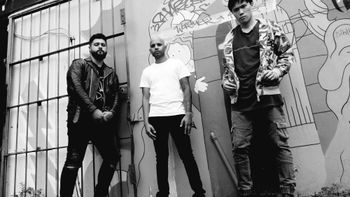 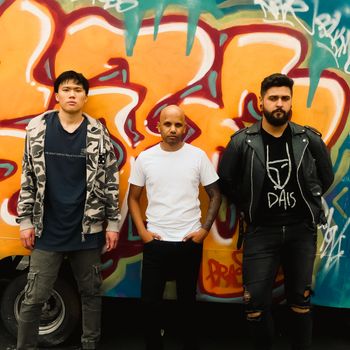 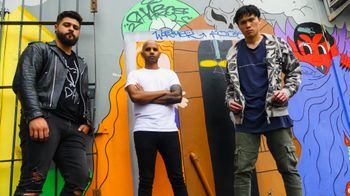 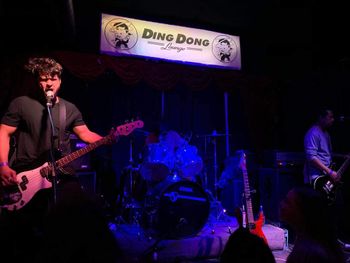 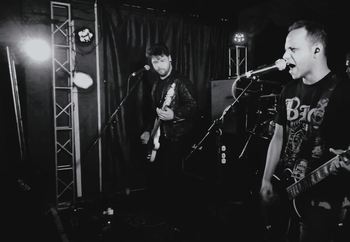 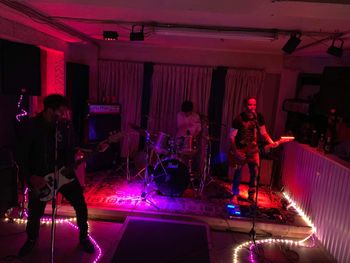 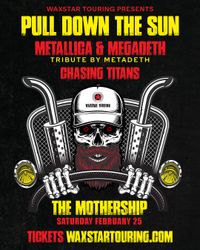 Get ready Auckland, as Waxstar Touring brings you an unforgettable night of heavy and atmospheric music! Chasing Titans will be taking the stage at The Mothership, joined by Metadeth and Pull Down The Sun. Don't miss out on the chance to be a part of this incredible night! Mark your calendars for an intense night of metal mayhem!

Interview with Breathing The Core
http://www.breathingthecore.com/2023/01/interviews-about-albums-chasing-titans.html&nbsp;

Cabin Fever on rotation at Rock On The Rise Radio
https://rotrradio.rocks/